A short history of the RAF Mountain Rescue Association (MRA) 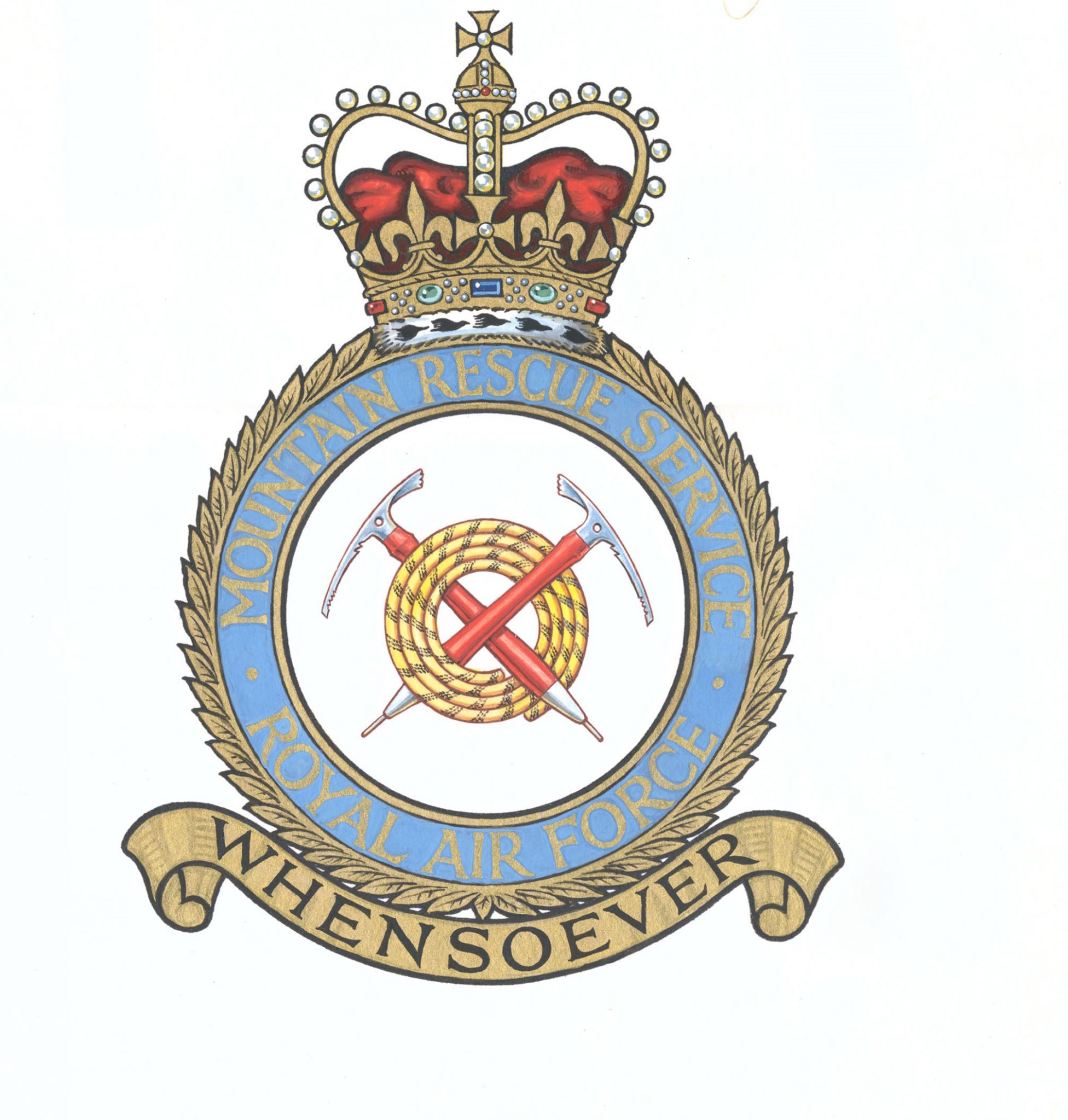 A short history of the RAF Mountain Rescue Association (MRA)

The MRA is the official organisation for past and present members of the RAF Mountain Rescue Service(MRS) which was formed during WW2 to rescue the survivors of crashes in mountainous and remote locations in the UK. Its formation was the result of the RAF doctors, tasked but not trained or equipped for such rescues, badgering the Air Ministry and in 1943, after several years of ad-hoc rescues, the MRS was formed. At some stage in its early existence the volunteers in the Teams became known as Troops and as time passed these same Troops wanted to meet up with former colleagues socially and reunions were organised to celebrate the 30th and 40th anniversaries. Time passed and pressure grew for a formal association and this happened at Bangor University the morning after the 50th anniversary in 1993. The MRS agreed to us using their official crest as the association’s crest too.

A formal constitution was drawn up and reunions then took place annually for many years. A database of Troops was started, as was the collection of memorabilia, memories and photos. An annual Journal ‘On the Hill’ was produced supplemented by an annual newsletter, with the introduction of a website the need for the newsletter disappeared. Today we have a very active website with access restricted to members; a collection of >14,000 photos at https://www.flickr.com/photos/82021226@N07/albums which is open to the public, a database of >3,000 names out of the estimated 10,000 Troops who have served in the MRS. For the past 14 years a group of c30 members ( numbers are severely restricted by the Royal British Legion) have paraded in the annual Remembrance Day Parade in Whitehall and a variety of reunions are held around the UK. We have found that the reality of reunions is that Troops are understandably more interested in meeting up with former team members than just a large group. The Scottish MRS reunion at Newtonmore usually attracts 150+. On each ten year or special anniversary we hold a combined reunion with the serving Troops. 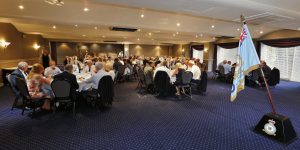 To ensure that the dedication, commitment and drive of Troops is never forgotten we have erected a monument to Sqn Ldr GD Graham, DSO , MBE, the doctor considered to be the founder of the MRS, outside Carlisle cathedral. 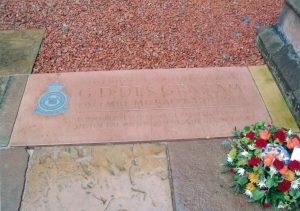 In St. Clement Danes church in London we have erected a plaque to commemorate the 12 Troops who have died on MRS duty.

In addition to an MRA tree planted in the National Memorial Arboretum(NMA) some 20 years ago the MRS has funded a 2 tonne granite memorial which will be erected in the NMA in the next few months; in addition to marking both the Troops and their family’s dedication, this memorial will also list the 26 principal locations of RAF MRTs and this includes 6 in Scotland. 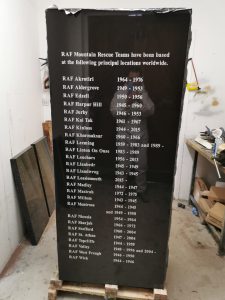 In 2000 ‘we’ organised an unusual walk from Lands End to John O’Groats, unusual because it included as many peaks as possible during its 3,000 mile journey – whilst also visiting as many former MRS stations as were ‘nearby’. One of the aims of the walk was to raise funds for a Scottish ACROSS ‘Jumbulance’, the final total was just over £50,000. The walk took 8 months to complete and this scroll was carried on every leg. 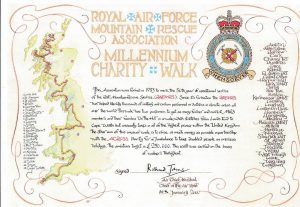 In 2001 the MRS achieved the first single-service expedition to summit Mount Everest and we commissioned a painting of that great mountain from one of our members. 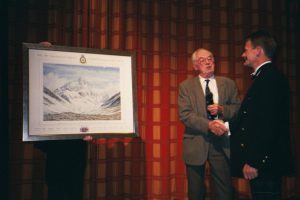 Whilst membership of the MRA is generally restricted to former Troops we do have a special category for people who have made a significant contribution to the MRS and these include Hamish McInnes and Mrs Elma Scott.