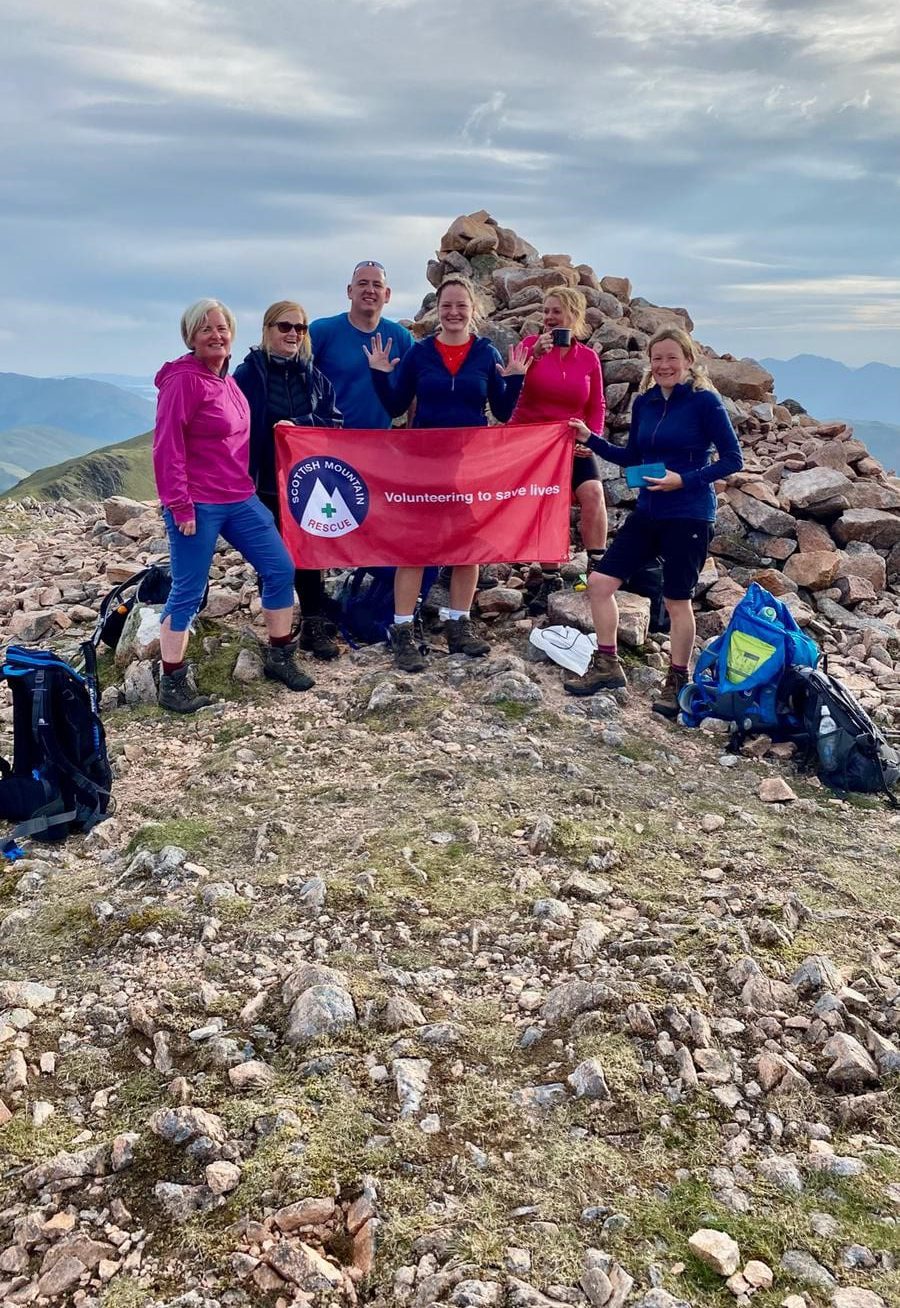 Michelle Haining is a keen hillwalker and enjoyed doing the big hill walking rounds with her walking partner Lenny. Last year they completed the nine Fannichs which they breezed. This was only three months after Lenny had a heart attack and had a stent fitted. This year they planned to challenge themselves to complete the Mamores. 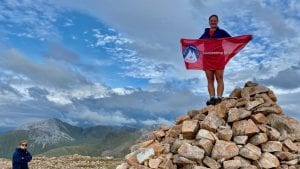 So on 20th June this year Michelle took on the challenge of the big ten in his memory like they had planned with his friends and family joining in, and meeting up along the way at different points of the day.

The Mamores is a big hill day by anyone’s standards, 21 miles, 3,400m of ascent. Michelle expected to complete it in around 12-14 hours of walking. A very long day! 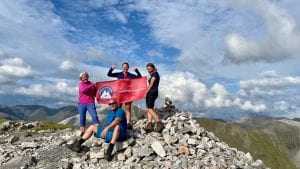 “My next challenge is finish off my second round of munros. I have 60 left. Myself and Lenny were both on our second rounds with roughly the same amount left and both had planned to finish them this year. So I’ll go finish mine off and then go and do the ones he would have had left on round 2 and finish his off for him.”

“We are really touched at Scottish Mountain Rescue that Michelle has decided to support Scottish Mountain Rescue in memory of Lenny. It is a lovely way to celebrate his life and love of the hills. She has already raised an incredible £3,585 to help us support our 25 member teams. Well done on your big ten Mamores challenge and a very big thank you for your support Michelle”. 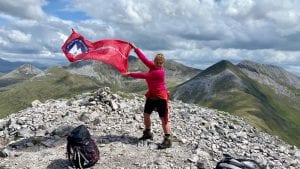