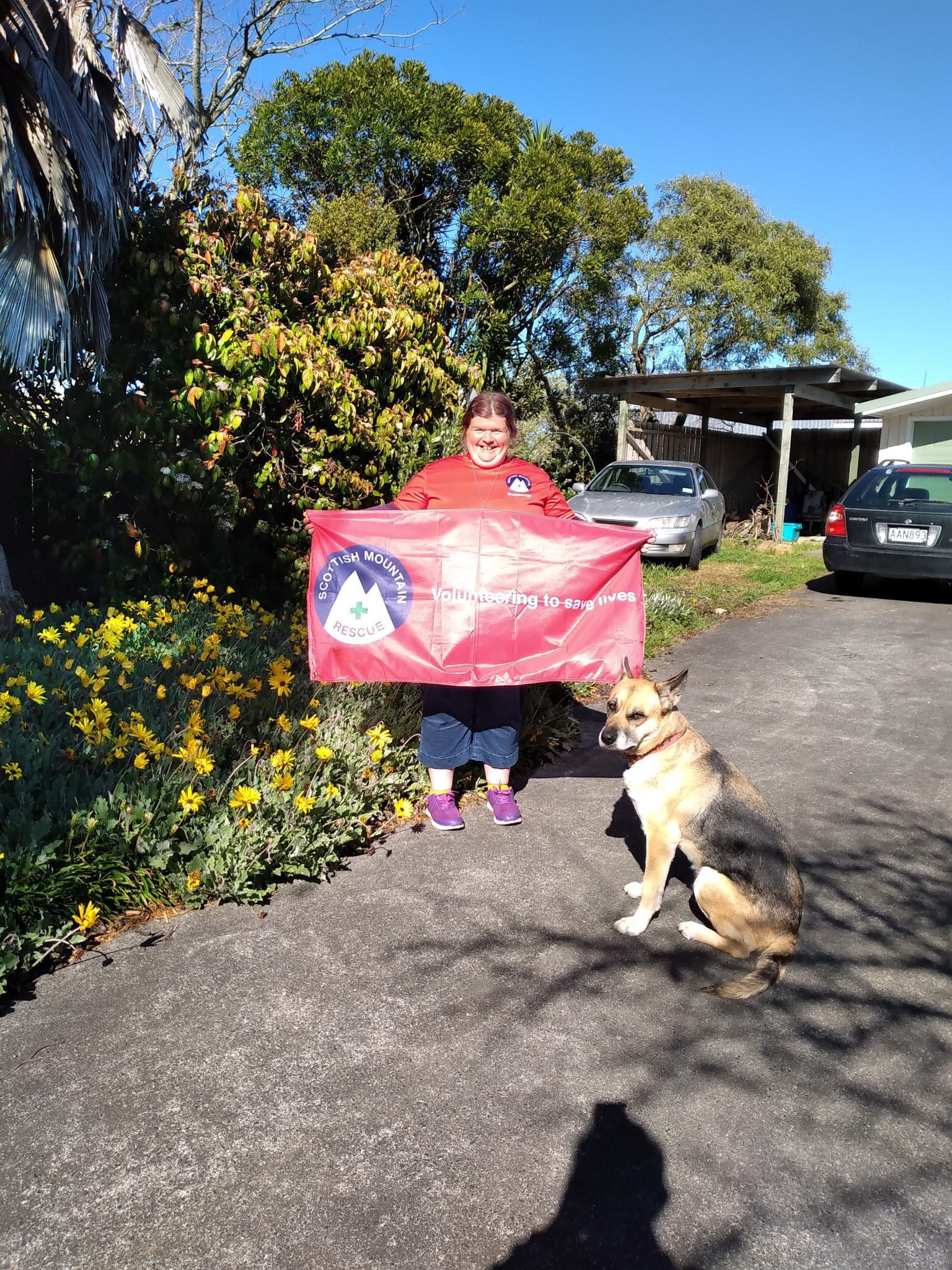 Sarah Laurie is from Auckland, New Zealand and she is taking part in the virtual ‘Edinburgh Marathon Festival 5k’ to raise funds for Scottish Mountain Rescue as well as a local rescue helicopter in New Zealand!

We were pretty amazed to be contacted by Sarah as she is our most distant supporter to date, but we are delighted to be supported by people from all across the world. 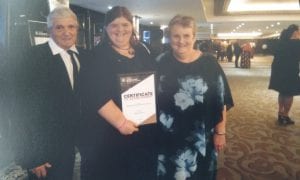 “My challenge is support the rescue helicopters and other rescue charities ( like mountain rescue) in New Zealand and overseas to help keep these vital services going. On November 26 2017, I called Dads mobile only to have a paramedic from our Waikato Westpac Rescue Helicopter answer and tell me Dad had been in a car accident.  He was in critical condition with head injuries and his arm was pinned under the vehicle. We know that Dad is only here today because the helicopter got him to hospital quickly to get the treatment he needed.

Since then I have done a lot of half marathon events to raise much needed funds. Every time I do an event I fundraise for the helicopter and other rescue charities that has coverage over that area.

The only thing I get out of all the fundraising is the knowledge I am helping to keep these vital services going.

Because of all the fundraising work I have been doing, someone has nominated me in the New Zealander of the Year Awards Local Hero part 2 years running” 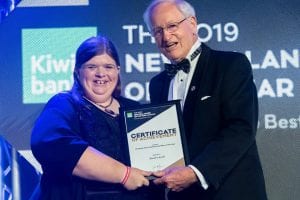 Well done Sarah, we are really grateful for your support and kindness in choosing to support Scottish Mountain Rescue and the many other rescue charities that you have helped.