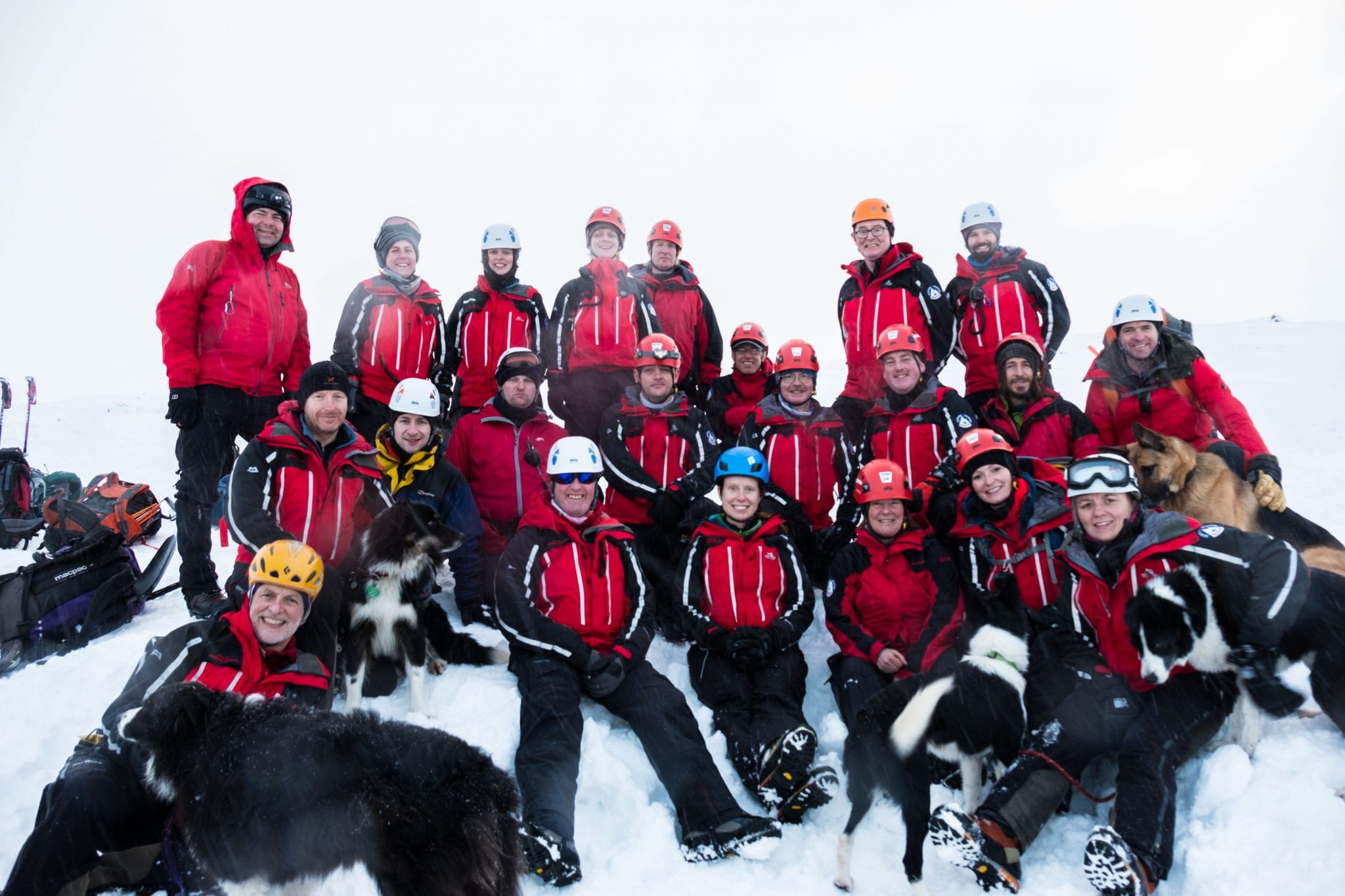 Sue Agnew, who has been Team Leader of Assynt Mountain Rescue for the past 8 years, has made the decision to step down and Tim Hamlet has taken up the mantle.

Tim says of his predecessor “Sue is an excellent leader who has guided the team through some very challenging times, dealing calmly and professionally with numerous difficult callouts over her time as Team Leader.

“As the only female team leader in Scottish mountain rescue, she has been a fantastic role model, encouraging many other women into the team.

“Sue plans to continue to volunteer on both a local level as an active team member and Treasurer of Assynt Mountain Rescue and at a national level as a member of the SMR Wellbeing Group and Trustee of the SMR Benevolent Scheme.”

In a recent article about Sue, we asked her about her role as Team Leader and this was her response:

“It’s the volunteers that make up the team, and that’s the best bit.  We’re all out there to look after each other as well as do the job we train to do.  Every individual brings something unique to the team, which makes for an interesting mix, and I don’t differentiate between genders.  I’ve made some lifelong friends, and had some incredible experiences (not all good) in mountain rescue, and learned a lot about myself. One of the best bits is seeing younger team members develop, but also some of the ‘older’ team members get huge satisfaction in passing on their skills, as well as helping others.  As for being in charge, whilst sometimes it has its frustrations and stresses, mostly I get a huge feeling of pride when we are tested and respond in the professional manner we aspire to, proving all the hard work we put in is worth it.”

Everyone at Scottish Mountain Rescue would like to thank Sue for her hard work, commitment and inspiration she has brought as Team Leader over the years.

Photo of Assynt MRT, with Sue – bottom row, 3rd from right (not including dogs!)